The reason it comes back to me today is that I could seriously use some motivation right now. The whole concept of the little engine is that it finds self-motivation and makes it over the hill. My motivation level is low. If it were blood pressure I would be brain damaged. I am just finding it harder and harder to make this work. It isn't so much that I don't believe in its potential, but it is more negative and, I worry, arrogant than I wish it were. Who am I to judge? As discussed in a previous blog, I also suffer from a lot of the ailments that I admonish, and I greatly dislike the era of post production we are in that requires unattainable standards of beauty.

And yet I not only am making a relatively judgemental commentary, but I am also expounding the use of extreme post production to achieve this plasticity and naive affect in every shot. This goes against what I really think we should be doing with the media (I'm more of a "Campaign for Real Beauty" type of girl) and also gives me a nauseating amount of self-portrait retouching to do that demonstrates how many flaws I have - the deepening wrinkles on my forehead, my too large pores, my asymmetrical eyes, my crows feet, my yellow teeth. It is discouraging at best.

But I have also created a final layout that I think could work to make the commentary valid and personal for the viewing audience. A layout that requires more images. Lots more images. And I don't have a ton of time to get them all done. So, motivation is key.

So we return to Thomas or his cousin or friend or brother/sister. Although it would be nice if the story demonstrated where he found his unexpected and triumphant self-motivation. That would be a better story. That would help me now. Merely telling me that Train X has this motivation doesn't assist me in the "just keep chugging" department.
Posted by Moose Tucker at 3:20 PM 2 comments:

There are some curious new phenomena I have been seeing in the world that seem directly related to my final project. I am a little concerned, actually. I am not certain if these help or hurt my point and my show. I will certainly be able to use this for the final document, but I am not sure what the statement really is in relation to where we are, what we are doing, and how advertising is starting to use the same mechanism that I am using. Thoughts? 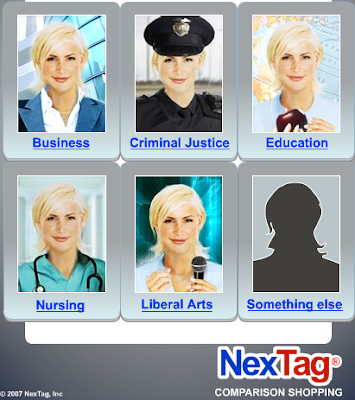 And I saw this one on TV earlier this week: Gillette Commercial.

After a recent class and committee meeting one weekend, I realized that too many of my images were "domestically gender themed." (I don't know why I put that in quotes seeing as how no one specifically said that, but that is the consensus.) The suggestions about how I could counter this in the photography ranged from dressing up as a man version of Ren to only showing Ren in traditionally male roles. The odd part about each of those suggestions is that I think the gender issue becomes more at issue because it would appear as though I was only concerned with showing inequalities with gender.

Another suggestion though, one that I had been mulling over but wasn't sure of, was to introduce a second character. The reason for this being that he could actually be male and he could drive home that this project is not about women's issues, but American issues. Especially if the two characters suffer from some of the same mallady's, which would be narcissism, vacuousness, disinterest, entitlement, etc. (Basically, the two roles would make the intended sentiments stronger while downplaying the gender issues.)

When I came up with Rin, part of who she was evolved out of my fascination with Japanese culture. This fascination doesn't really come into play in the work itself, only in the original myth of Rin, which at this point has sort of been abandoned. However, I named her Rin because I did a search on the most popular girl names in Japan, and Rin was among them. So, when I created her counterpart, I did the same search for boys. The result was Ren.

Honestly, I think Rin and Ren ultimately says exactly what I want to say with this project. It would be like saying Jack and Jill, but using Rin and Ren makes them want to be something that they aren't even more. These people are not real on any level. The entirity of their existence is in the costume of success and contentment, at any cost. And so, Ren was born. 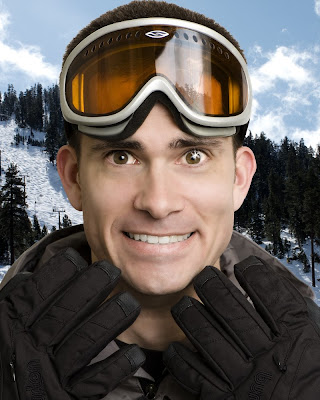 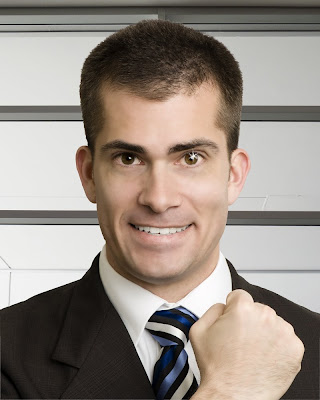 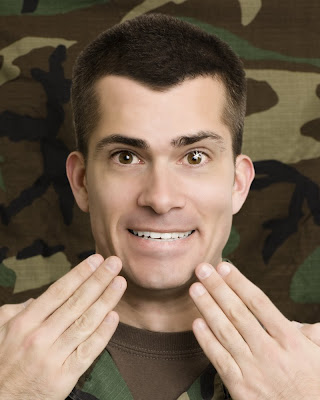 Posted by Moose Tucker at 2:53 PM No comments: